On android 13, I don’t know exactly how, but before it allowed me to swap using the mobile device, I think it was the android floating window feature it has. That doesn’t work anymore just tried it several times with no luck, and it was kind handy.

Also noticed the FX-Swap platform doesn’t support split screen support. It could be something to keep in your to-do-list for later on.

Also on android 13 the landing page of the FX-Swap page shows incomplete text at the bottom. 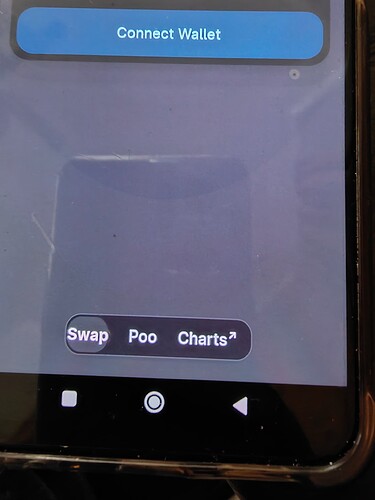 Other than this, it works very fast now, much faster than when I tried it a few weeks ago.