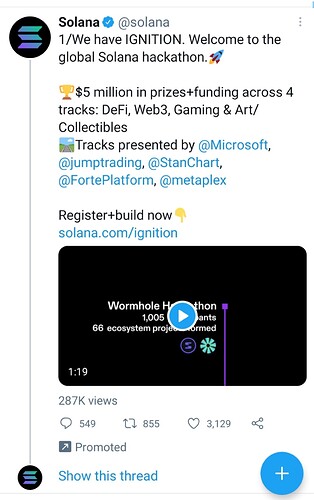 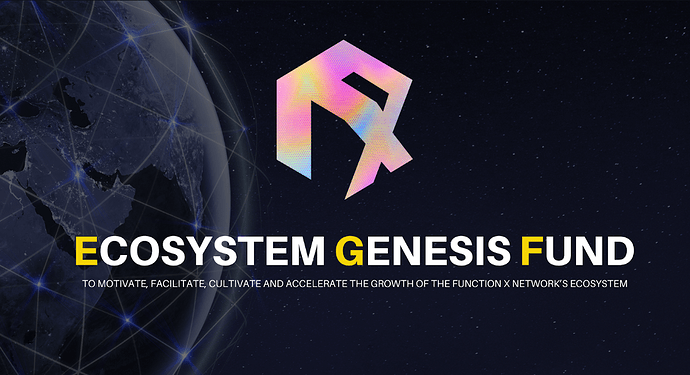 This advertisement was also on FTX app and lots of people use FTX to track their crypto.

I have read, where is the section for paid advertisements. I don’t see any.
It says about videos, articles, media and putting it on social media.
The keyword here is “PAID” advertisements.

this is a decentralised environment so unless someone put’s their hand up and makes a proposal to do paid advertisement I don’t see it happening, to be honest, Pundi won’t believe in paying for hype I think

This is not hype, this is asking people to build their projects on Function X network.
Current project proposals are from our community only.

yes i understand but dose that really require paid advertisement, 750m million went through the market on monday, I don’t believe FX is unnoticed

That was pump and dump. Got some attention.
Talking about stable project growth by getting everyone to build on Function X network.
Catching projects that will go to Polkadot or Solana networks and bring them to Function X network.