[Ann] Seeking For The Next FXNEERS and Staff section Added

Time flies. It has been almost six months since the first round of the FXNEERS. As indicated in the proposal, each tenure for our community volunteers is six months, so, the FXDM is now open for applications for the next batch of FXNEERS.

Before that, we’d like to thank the current FXNEERS for their contributions over the past six months: (@ClaudioxBarros @Cryptowars @Telchar @SCENE ). They all exceeded expectations as they needed to establish the foundation and framework for the operations of the FXNEERS as well as revise the structure of FXDM to make it a more transparent, community-friendly with target-oriented programming.

The amount of time and effort the FXNEERS put into the program is beyond description. Their contribution should, without a doubt, be rewarded. Therefore, with the end of the tenure of the current FXNEERS, as a gesture of appreciation, the four community volunteers will each be rewarded with

Thank you so much for helping to shape an even stronger community.

The FXNEERS consist of 3 members from the Function X and Pundi X teams and 4 members from the community. FXNEERS cannot participate as creative contributorsor receive FXDM awards during their six-month tenure. Instead, they will receive exclusive FXNEERS personalized items in recognition of their efforts.

Aside from the items, a new reward has added to the FXNEER perks;

The FXNEER is a volunteer job that is important to the success of FXDM and further enhances the growth of the Function X Community. With @claudiobarros staying, three more volunteers are wanted to form the next strong team. If you are interested in becoming one of the FXNEERS, please email fxdm@functionx.io.

Thank you to the current batch, and looking forward to the next!

Over the past several months, a frequent suggestion proposed by the community has been to permit company staff to participate in FXDM The suggestion is based on the fact that the staff understands the products their contributions would add to the growth of the Function X Community.

The FXNEERS have agreed to allow staff to participate in FXDM. To ensure fairness to community members, the rules for the staff section are as follows: 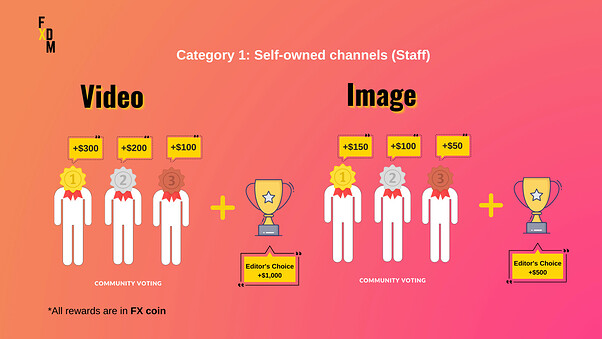 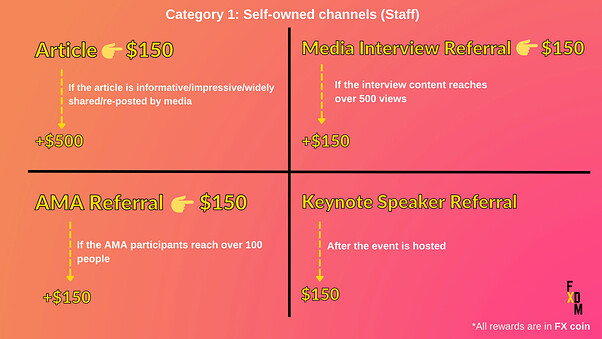 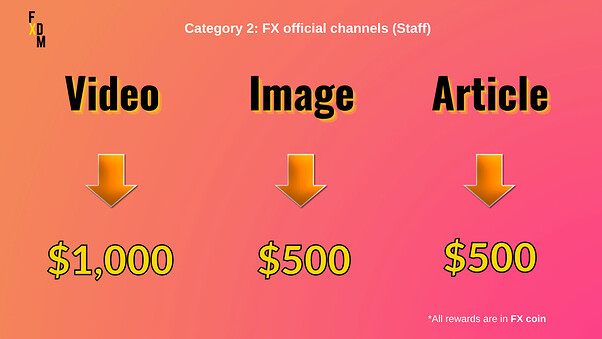 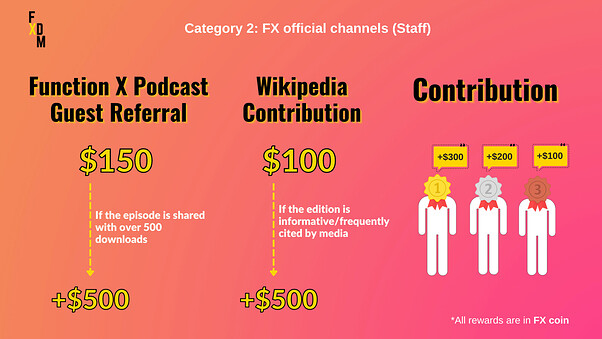 Thank you for the opportunity to be a part of FXNEER!

Excited for the limited edition shirt and cap!

Looking forward to the submissions from staff, may the best artwork / content win!

Thank you all buddies !!!
You indeed did a great work for the launch period.
Maybe, we won’t need to renew all the members at once.

Anyway, I would have loved to apply again as FXNEER, but since we’re preparing lots of things for FunctionX mainnet 1st birthday, I’d prefer to stay on the list of people who can apply for contributions.

Another thing : it would be great to have a post summarizing FXDM awards since the start…

Wow, awesome, was not expecting

Thank you, it was a good experience, and will be available to continue, but also want to give opportunity to other members to apply…

Would love to be an fx neer